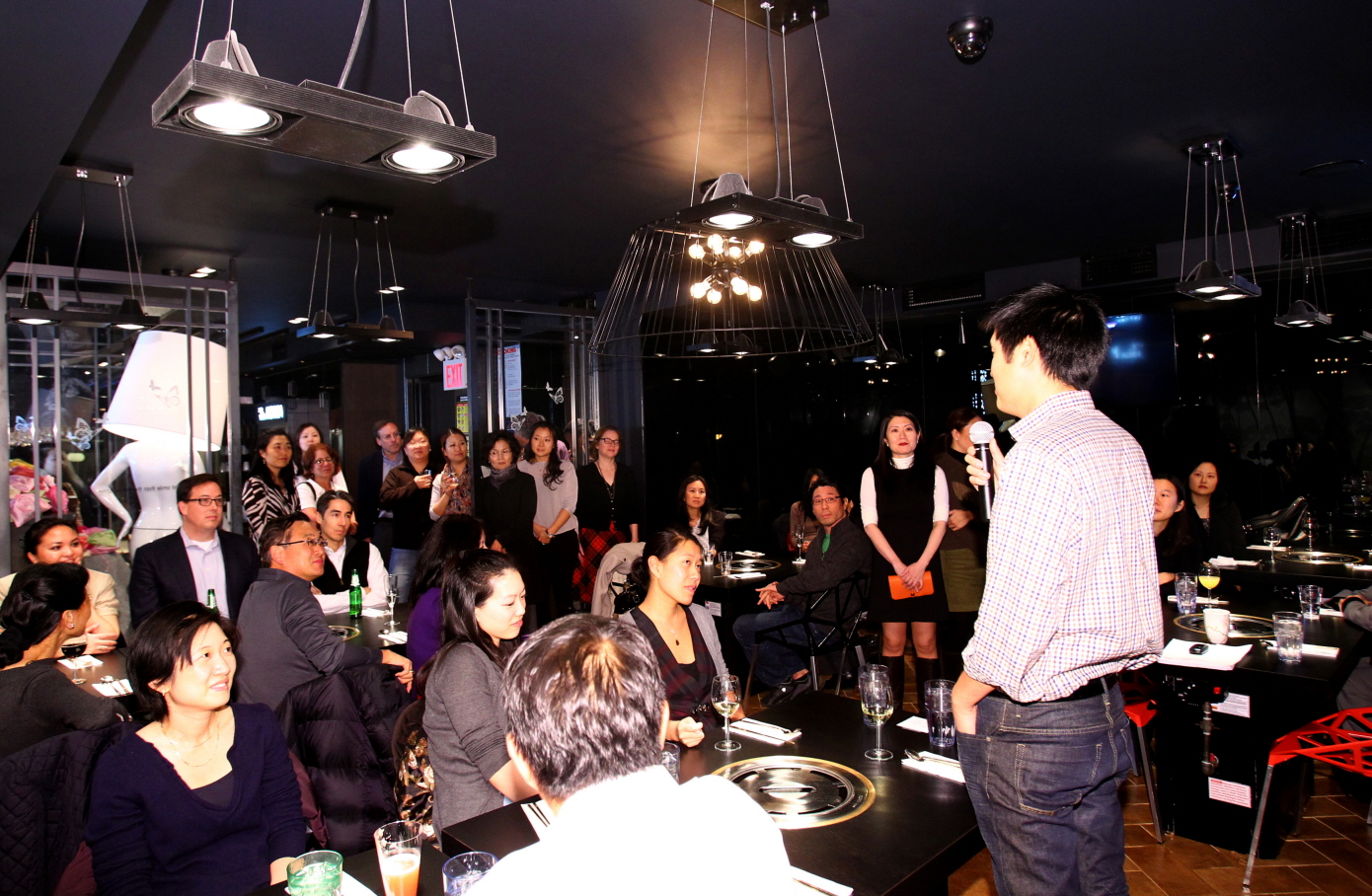 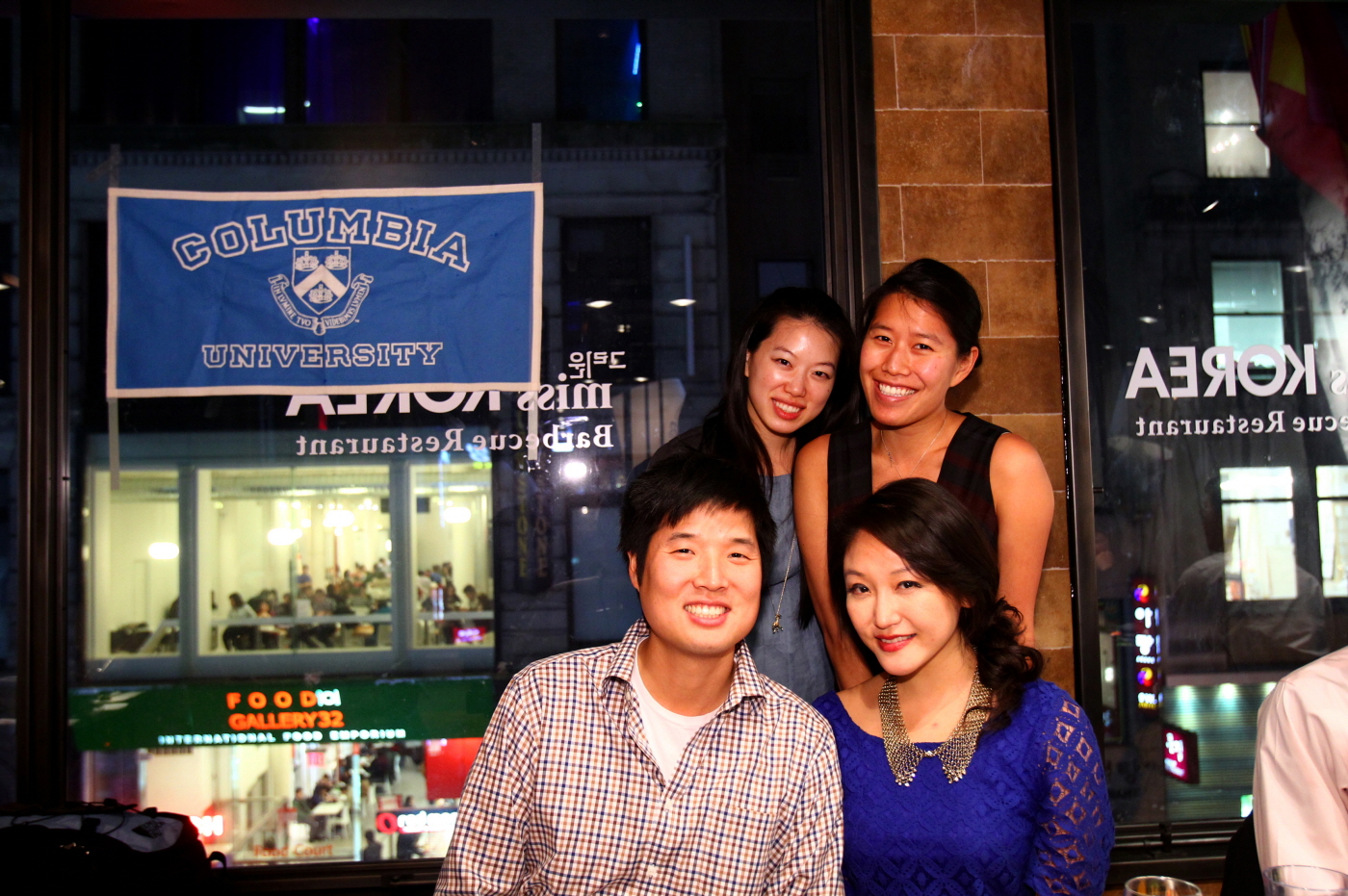 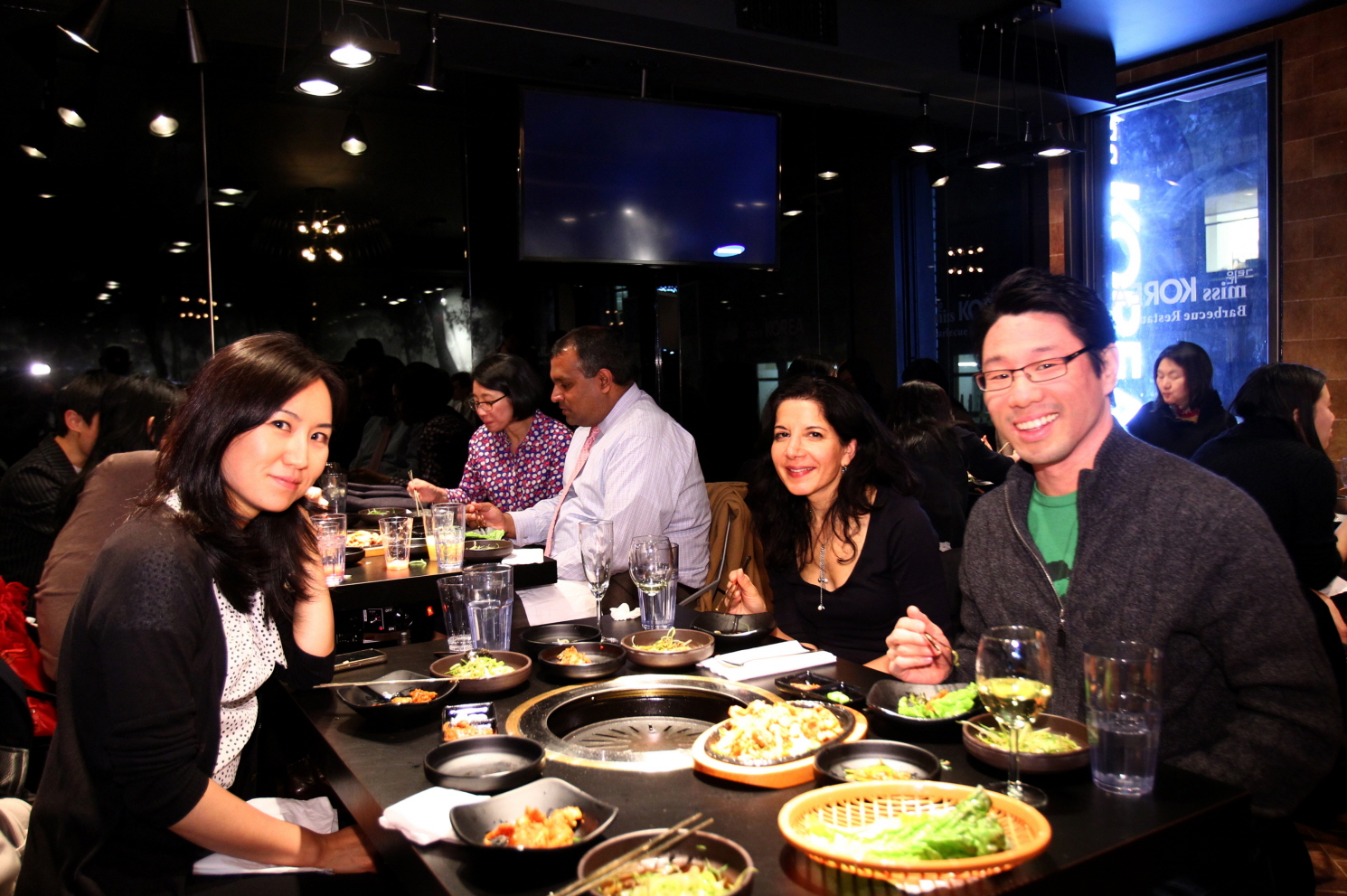 Producer Eric Rhee '04SEAS, '06SEAS of The Kimchee Chronicles is our special guest for an evening of conversation and delicious Korean food. The PBS aired series follows Marja Vongerichten, a Korean-American adoptee, joined by her husband, chef Jean-Georges Vongerichten, on a culinary adventure as she explores Korean food and culture.